Home » Aging » Alzheimer’s Disease and its Impact to Society 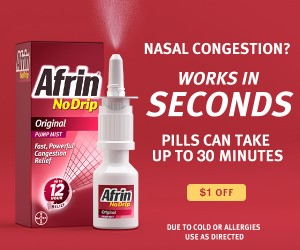 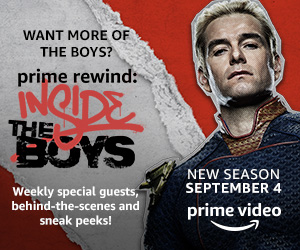 Alzheimer’s disease is a devastating neurodegenerative brain disorder that occurs when large numbers of brain cells die. In its early stages, it is difficult to diagnose, and it often takes years before a person develops symptoms. As the brain loses neurons, it loses its ability to communicate with other parts of the body. Symptoms typically develop slowly over time, and it is not always easy to recognize that a person has a central nervous system disorder.

Alzheimer’s disease is the most common cause of dementia in older people, but it’s also a significant public health problem in developed countries. Alzheimer’s disease affects around 41 million people worldwide, according to the World Health Organization (WHO), and often creates serious social problems as well as financial costs.